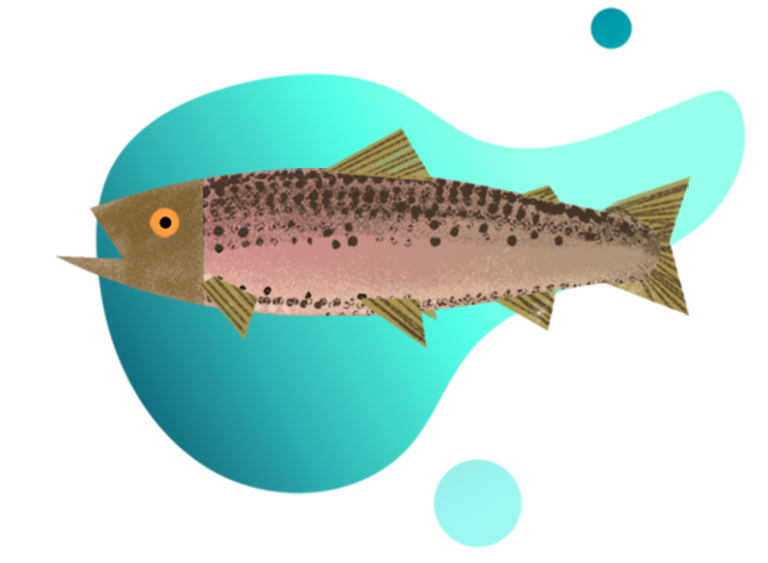 Native to the Pacific coast of the United States, rainbow trout (Oncorhynchus mykiss) was brought to Europe at the end of the 19th century and today it is farmed in nearly all European countries. It is a hardy fish, which tolerates a wide range of environments and handling. It can occupy many different habitats, moving from freshwater to saltwater and back, or staying permanently in lakes. It is remarkable to know that one of the common uses for this species is as an indicator for water quality.

In 2009, the main producers worldwide were the EU, Chile, Norway, Turkey and Iran. Today, nearly all rainbow trout on the EU market come from aquaculture. Most of the EU supply of trout is locally produced. This species is really popular in Western cuisine.

•The aquafarming production of rainbow trout in the EU was the second most valuable commercial species in 2017, accounting for about 14% of the total value.
•The EU freshwater sector profit reached EUR 87 million in 2018 with Italy, France and Denmark as the main producers of trout.
•Rainbow trout can be found on European markets all year round, and under many different presentations, whole or filleted, fresh or smoked. Salted trout eggs are also consumed, and highly appreciated in northern Europe.

1.NewTechAqua will develop new organic feeds evaluating the use of new organic plant ingredients such as gluten, rapeseed meal and sunflower meal as promising source not only of protein but also of fatty acids thus reducing the use of fish-derived ingredients. The development of new organic feeds for this species confirming to regulations established by the EU (2018/848) will allow fish farmers to reduce fish production costs and to increase their benefit margins. The close collaboration with feed producers, fish farmers and researchers will allow rapid exploitation of results paving the way to increasing production of organic fish in Europe.