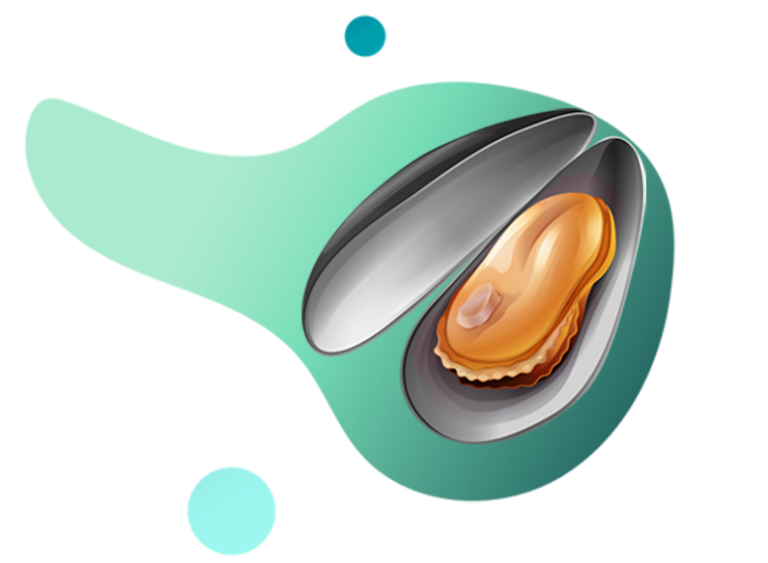 There are both, marine and freshwater mussels. They usually feed on plankton and can be found in seas all over the world. Besides the use of mussels as food, they have an array of uses for industrial and surgical applications, environmental bio indicators of the aquatic environments.

There are the many dishes involving mussels all over the world, however, the four countries of Spain, Denmark, Belgium and France, have a per capita consumption at 3.08 kg per year. Compared to the rest of Europe average consumption of 200gr per year. Countries, such as Belgium base their national cuisine on mussels (moules frites).

Activities related to mussels in NewTechAqua: