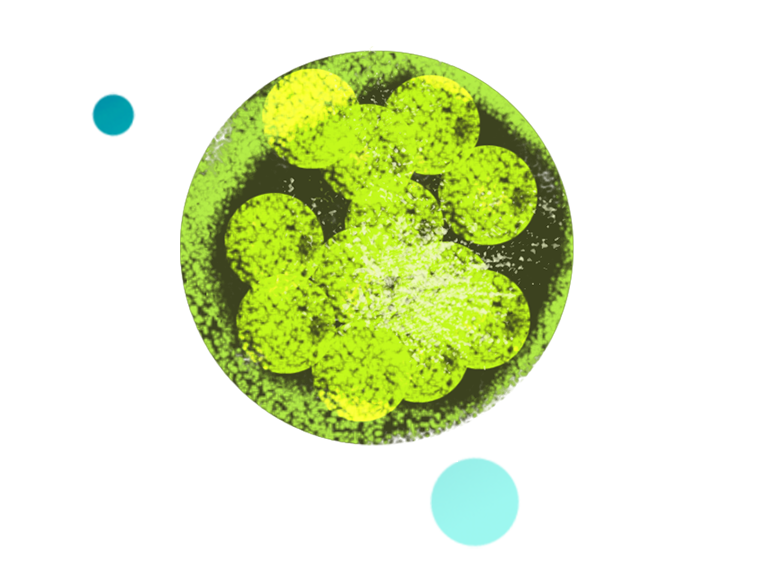 Microalgae grow in extreme marin and freshwater environments and an increasing range of microalgae species are nowadays produced in a variety of systems for biomass being used in different commercial purposes including feed for aquaculture in hatcheries. Production techniques include raceways, open pond systems, closed photobioreactors and fermentor-type reactors.

Different microalgae strains are described as an important source of nutrients and bioactives and they are used in aquaculture as feed or enrichment supplements. However, they also show a wide variety of commercial applications: food supplements and nutraceuticals, biofuels production, cosmetics, biomedical and pharmaceuticals. Microalgae also contain natural pigments, including carotenoids, antioxidants, prebiotics and polyunsaturated fatty acids which are used as a natural food colouring or dietary supplements.