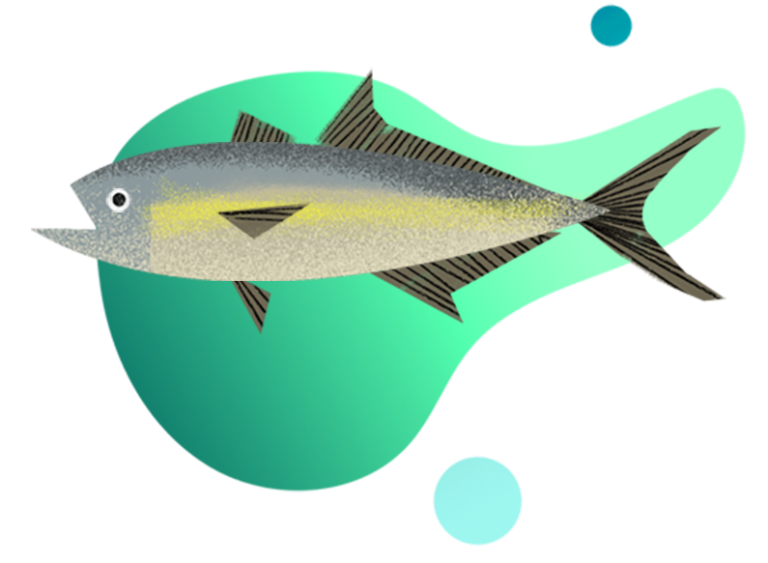 The Greater amberjack’s (Seriola dumerili) length is about 100cm, being considered a large predatory fish that can live for 17 years. Its distribution in nature varies: it can be found in oceans and seas all around the world. It is remarkable that this species is found mostly individually or in small groups only and Greater amberjack breeding in captivity has proven to be problematic.

As they are predators, they can hunt anything to eat, from crustaceans to other kind of fish, as well as plankton. Farmed greater amberjack is used mainly for sushi and sashimi in Japan and for immediate consumption in Europe.